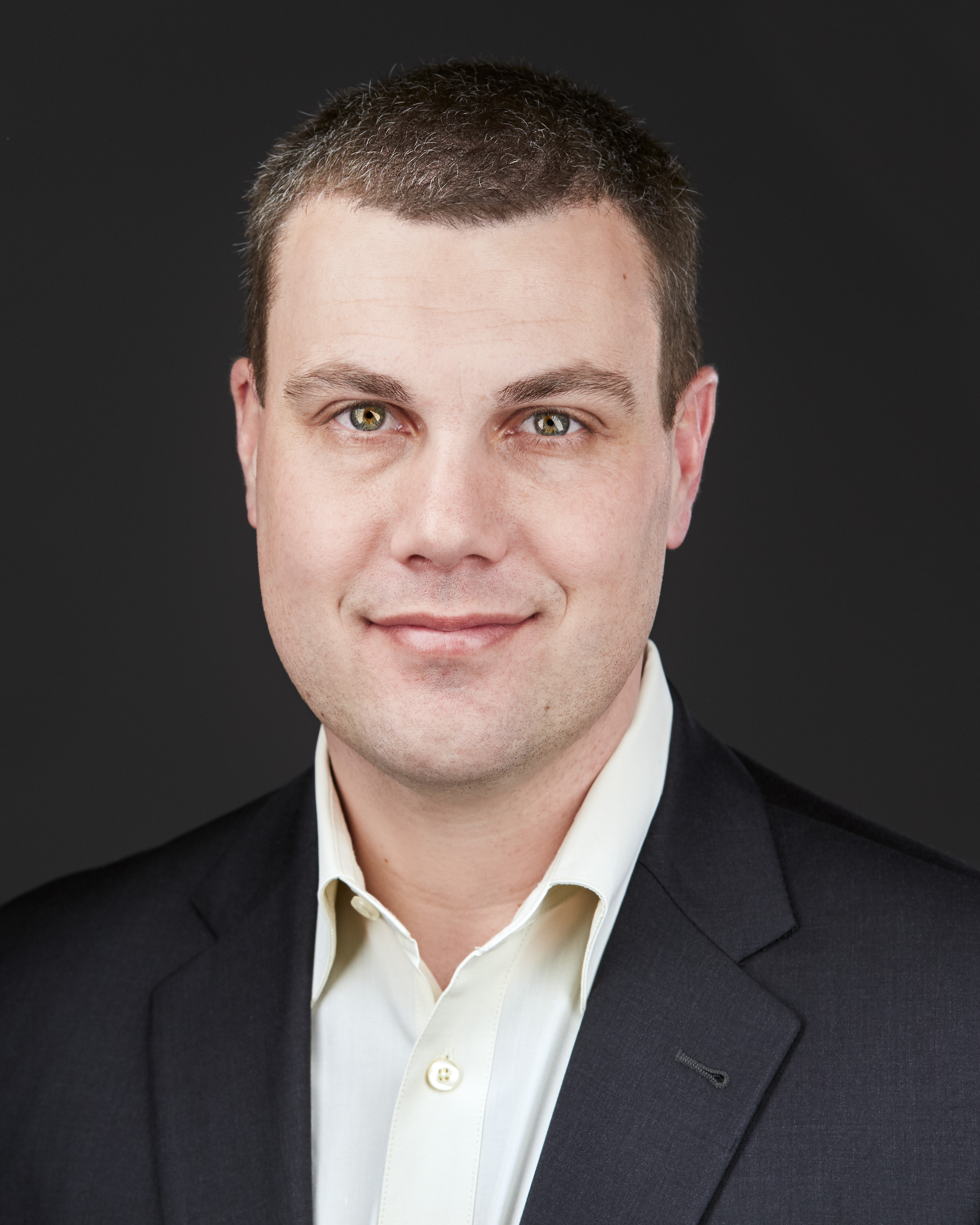 Greg has over a decade of experience working with non-profits and government agencies on addiction. As person in long-term recovery from addiction himself, Greg’s work has been dedicated towards creating positive changes in access to quality health care and recovery supports for the over 40 million Americans with a substance use disorder.

Greg is the award-winning filmmaker and producer of three feature length documentaries: The Anonymous People, Generation Found, and Tipping The Pain Scale. In 2015, he executive produced the historic UNITE to Face Addiction Rally on the National Mall when tens of thousands of people including from around the world gathered alongside major musicians to end the silence surrounding addiction. He also produced the 2016 launch event of the first-ever Surgeon’s General Report on Alcohol, Drugs, and Health: Facing Addiction in America as well as the 2021 Recover Out Loud concert event in partnership with Google, iHeart Radio, and Variety. His work has been featured in the New York Times, Washington Post, ABC World News, LA Times, and countless other news outlets. He also serves as a member of the United States of Care’s Voices of Real Life advisory group.