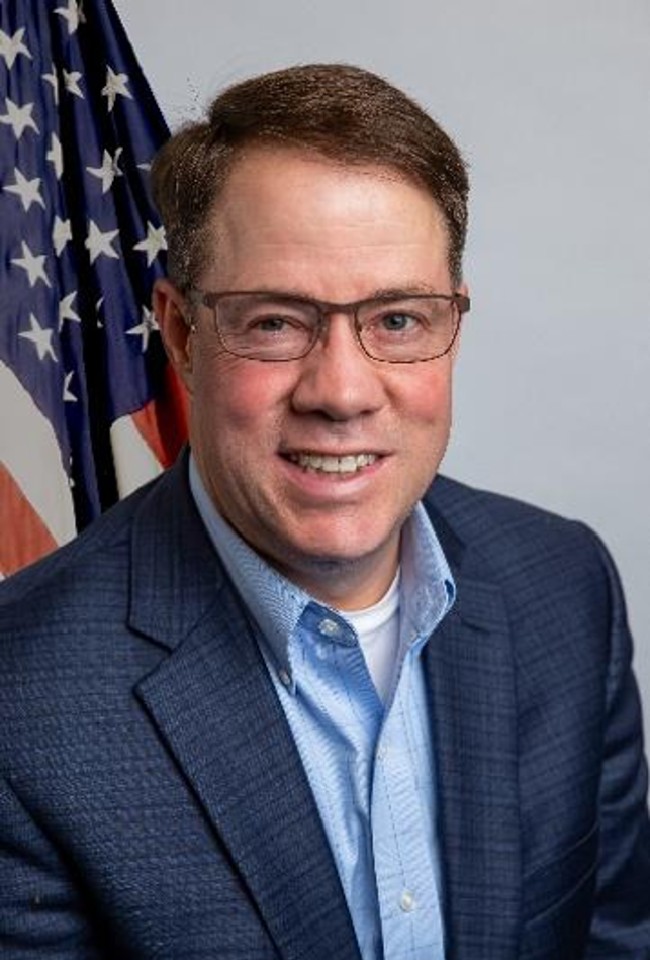 Full Name
Tom Coderre
Job Title
Acting Deputy Assistant Secretary for Mental Health and Substance Use
Company
SAMHSA
Speaker Bio
Tom Coderre is the Acting Deputy Assistant Secretary for Mental Health and Substance Use. With decades of public, private, and non-profit service, Tom is the first person in recovery to lead the Substance Abuse and Mental Health Services Administration (SAMHSA). His career has been significantly influenced by his personal journey and a philosophy that acknowledges the essential role peer recovery support services play in helping people with mental and substance use disorders rebuild their lives. Coderre is a career civil servant who is on detail from his position as SAMHSA’s Regional Administrator for New England.
Coderre was Senior Advisor to former Rhode Island Governor Gina Raimondo where he helped coordinate the state’s response to the opioid crisis. Prior to that, Tom served as senior advisor and then chief of staff at SAMHSA as an appointee of President Obama. He worked to advance federal mental health and addiction policies and led the team that produced “Facing Addiction in America: The Surgeon General’s Report on Alcohol, Drugs, and Health,” the first report from a U.S. Surgeon General about the public health crisis.
Tom is the former National Field Director of Faces & Voices of Recovery and appeared in the documentary film, The Anonymous People. He also has an extensive background in government, serving as a member of the Rhode Island Senate for four terms and as chief of staff to the Senate President for six legislative sessions. He has been recognized on numerous occasions for his dedication and advocacy efforts. Tom is a graduate of both the Community College of Rhode Island and Rhode Island College.
Speaking At
Developing Federal Recovery-Oriented Policy
Coming Together: The Potential of Recovery Advocacy, Research, and Policy Development
Close